And if nobody does the healer can focus on kiting adds. Ring of frost, Frost trap and Earthbind totems can make the healers job kiting much easier. He's quickly generating a stacking buff that really lays the hurt on the tank. A healer having to stop kiting to heal the tank can easily die.

As long as the big guys dead soon after he stomps the damage he causes won't be an issue. They'll get cleaned up by cleave abilities. Comment by blasterus This fight is actually incredibly simple when you follow a simple strategy.

P1 is ignorable. During p2 follow a few simple rules and it's cake.

First grab a big add. Everyone should gather in an area around the SAME chain. This makes it easier and quicker for all dps to nuke the chain down after they kill the big add. During this time the tank can deal with the very few adds you have. Once the chain is down or just before the tank will grab a new big add and everyone will gather around the next chain killing adds.

Rinse and repeat very easy boss. Tank deals with the very few adds while the chain is being nuked. I shouldn't have to say healers do not stand still complaining you have adds on you but there.. I said it.. Comment by Gone Dont look so smug mun, Zul'gurub was merley a setback, a prelude to a much larger plan Comment by Whatadorc I was stuck on this boss for almost 4 hours, and went through i dont know how many tanks and healers with different strategies.

While waiting Comment by Edymnion Wow, no wonder I've had fail groups where heals died on the opposite side of the platform. Kite the ghosts around, really? Thats downright suicidal. And trying to bodyslam all three chains before taking them out? Thats even worse. I know it says "if you're taking too much damage from the spirits, then do them one at a time", but honestly that should be your default strategy from the start.

Phase 2 1 Mark a kill order on chains. Doesn't really matter what order you pick, although its generally easier to mark the one closest to the troll spirits as skull, middle as x, and leave the farthest one for last. 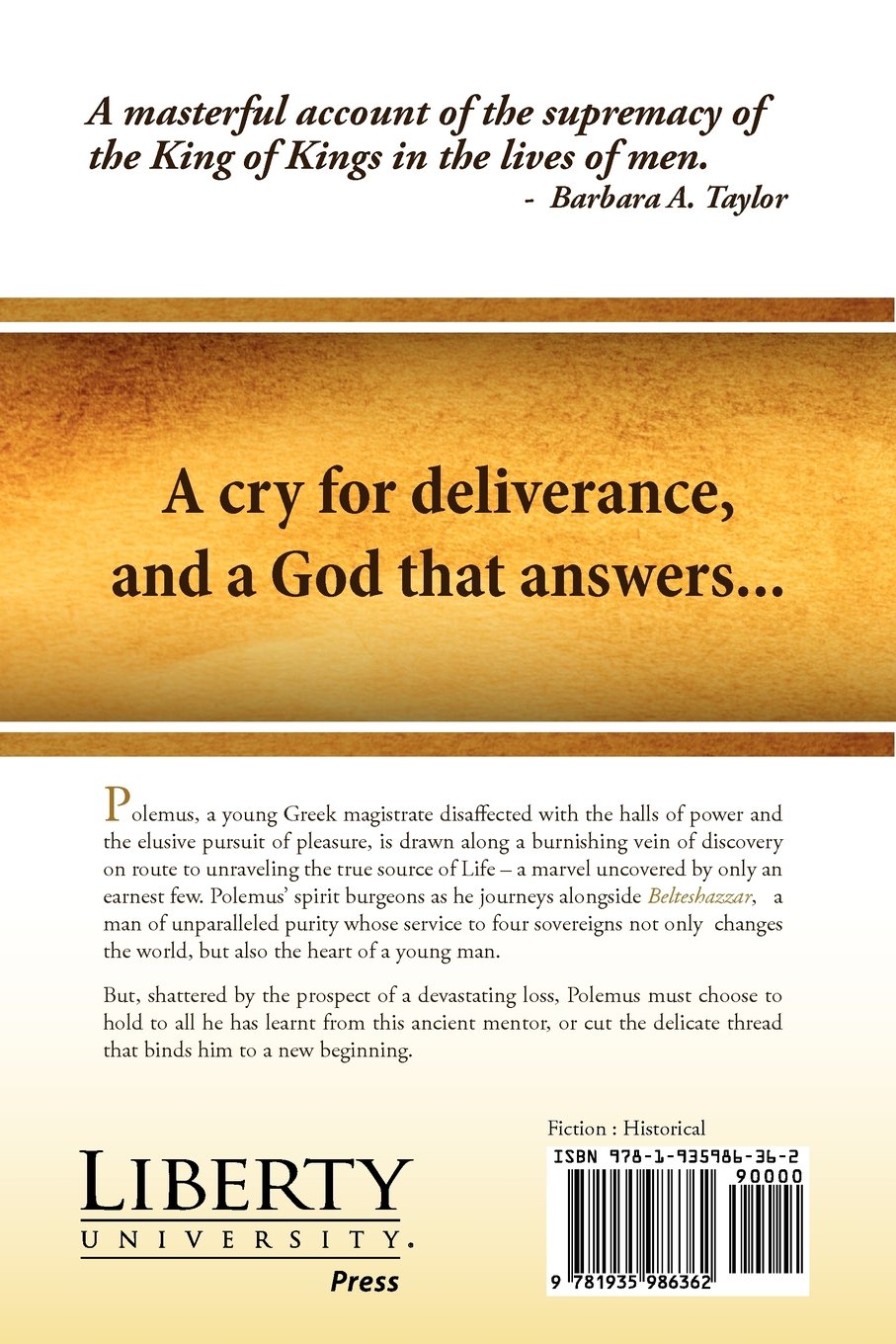 Heals is to stay on or near the current chain at all times so that the DPS can AoE the spirits off them while still hitting the chain. Do not try to unshield all of the chains before you burn them, and do not let heals run around like a chicken with it's head cut off. Everybody should be stacking on one chain at a time, and burning it down with as much AoE as possible. If you are still waiting for the troll to bodyslam, or waiting for the troll to be pulled up, it is not acceptable to run off to hunt for spirits to kill across the platform.

If you are off by yourself, odds are that you will die. Comment by adamtodd6 I spent 2 hours on this guy last night, replacing about 10 different people and we didn't defeat him. I almost shot myself! Comment by spillmind downrate me all you want. Comment by Gone Lol you can tell how hard this fight is for pugs and baddies by how many comments are voted down. Comment by fuppylodders is there some sort of debuff that stops the tank receiving heals?

If you are having some trouble, here are some more tips to make this fight easier. Phase 1 Keep everyone in the Deadzone the entire time. I know this isn't popular with casters, but frankly this phase is extremely easy.

The only thing that can go wrong is if someone is caught outside the Deadzone during Shadows of Hakkar. Even if you are a heavy caster group and this phase winds up taking several minutes, you should still exit it with capped health and healer mana. The bubble makes the Shadow Spikes that Jin'do throws hard to see incoming, and they can force you to move away at the wrong time. Stand just outside the bubble, and when you see the arrow over your head, move into the middle of the chain.

Some of the comments here imply you need one Gurubashi Spirit for each bubble broken, or that there is some benefit to killing the Gurubashi Spirit during each chain killing. This is wrong, the same spirit can destroy all 3 bubbles. Killing them is just a waste of DPS. Many of you will have trouble keeping up with the Twisted Spirits, and will want to put more DPS on killing adds. This is a mistake. The Twisted Spirits will keep building up no matter what you do. If you wait for them to be gone to DPS the chains, you never will. This means no one will be killing Twisted Spirits, and the healer will be kiting the adds from then on.

Frankly, there is nothing you can do to avoid this.

Unless you have raid-level DPS and you aren't coming here for tips anyway , you simply cannot keep up with the adds forever. The Gurubashi Spirit dies first before chains because the healer is now unable to keep the tank healed. He has to run! Pumps threat and shortens p1. Comment by freebeef there seems to be a lot of disargreement as to exactly how this boss should be done, break all three chains at once or break them one at a time. Breaking all the chains at once works great in good groups, but if you're in a low dps or melee heavy group, breaking them one at a time is better.

https://riddtranancom.gq The debuff does not last long however, but long enough to burn down a chain very quickly. If they can't kill chains very fast, they can't kill spirits fast, and you want as many shortcuts as possible. Breaking shields on all three chains at once would eliminate the debuff on all but the last chain. The Gurubashi Spirit has a stacking buff, Frenzy. Killing them before each chain break helps your healer out, and also ensures that a second body slam doesn't hit your melee heavy group that's already on a chain. Bringing the second one out just before a chain dies helps your melee get in position for the second chain.

If you are a melee dps and you know and trust your tank, you can dps down the Gurubashi Spirit to low health so the tank can quickly finish it off as the shield breaks you can't do much as melee with no shield up anyway. The only bonus of breaking all the chains at once is that it is much simplier to do. If your group have plenty of good, competent, ranged dps, you can do all three no problem. But honestly, how often does that happen in dungeon finder :p TL;DR - Use all chain strat if you have a good solid group, use one chain strat if your group is low dps or melee heavy.

Comment by MickeyFinn This boss is hard for spriest to do as we only have a couple of weak instant cast spells we can use during first phase.